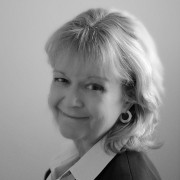 Susan Stephens Coats is a Family Law Attorney with over 35 years of experience. She has a limited-scope practice focused on working with clients in the consensual dispute resolution models of Collaborative Practice and Mediation and the preparation of premarital and post-marital contracts. Appointments are available in San Francisco and Marin.

Susan is certified as a Specialist in Family Law by the State Bar of California Board of Legal Specialization. She is a former chair of the Family Law Section of the State Bar of California and a former member of the governing board of the American Bar Association Family Law Section. She was a founding member of the Collaborative Practice San Francisco group in 1998. She is also a past board president of Kids’ Turn, an organization that provides education for children whose parents are divorcing. Susan maintains an AV Preeminent rating with Martindale-Hubbell and has been named a Superlawyer by Law and Politics Publications. She has been an author, publication consultant, and speaker for the American Bar Association, Continuing Education for the Bar California, and Matthew Bender publications. 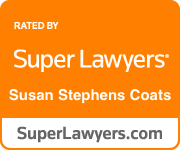 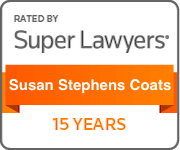 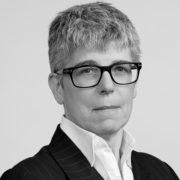 Andrea Palash obtained her undergraduate degree from the University of California at Berkeley and her law degree from Golden Gate University School of Law. Ms. Palash was admitted to the California State Bar in 1987 and has practiced family law almost exclusively since that time. She is a partner in the San Francisco firm of Coats│Palash, LLP. She is a Certified Family Law Specialist, a Fellow in the American Academy of Matrimonial Lawyers (AAML) and a past President of the Northern California Chapter of the AAML. She is a former member of the Family and Juvenile Advisory Committee to the Judicial Council of California and the former Chair of the Executive Committee of the Family Law Section of the State Bar of California. Ms. Palash has been a speaker for numerous programs sponsored by the AAML (State and National), ACFLS, the California State Bar, county bar associations throughout the Bay Area, and other programs in Family Law; Ms. Palash has also published numerous articles on various topics related to Family Law. Ms. Palash has been named a “Northern California Super Lawyer” by San Francisco Magazine (2004 through 2021), as one of the “Top 100 Northern California Super Lawyers” by San Francisco Magazine (2006, 2007, 2008, 2009) and as one of the “Top 50 Female Northern California Super Lawyers” by San Francisco Magazine (2006, 2007, 2008, 2009, 2010, 2011, 2012, and 2013). 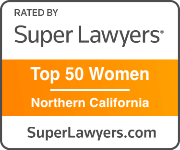 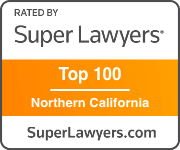 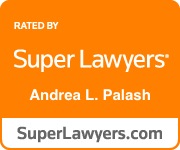 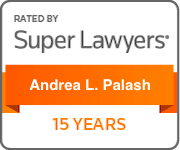